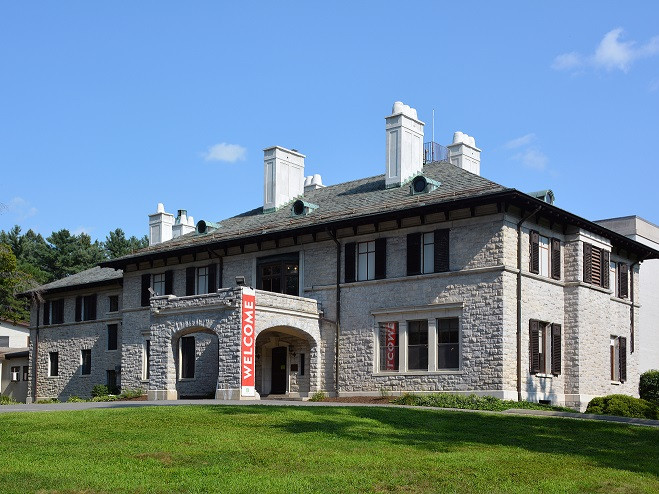 Lunch and Learn: Of Skulls and Skeletons

During the American War of Independence

This summer we’re looking back at the Revolutionary War with our exhibition Hamilton Heroes and Villains, in honor of the musical Hamilton’s return to the Bushnell. Beyond the flashy costumes and musical drama, what was it really like to fight in the war? In this noontime talk, historian Robert A. Selig takes a look at one of the darkest sides of any battle: the clean-up.

Battlefield clean-up is a topic rarely covered by modern historians, yet following almost any military engagement, there are corpses to dispose of. Who does that? Can we tell who buried whom? When? How many hours, days, months later? Where? Individually or in mass graves? In natural crevices? Lakes? Naked or dressed? Officers and other ranks together or separate? How long do they remain in the ground? Are they ever found? Who would dig them up and why? Can we identify them? What happens with the skeletons?

This virtual event is free and open to the public.

By registering, you are agreeing to be added to the CHS's weekly email about upcoming events. You may unsubscribe from this list at any time.